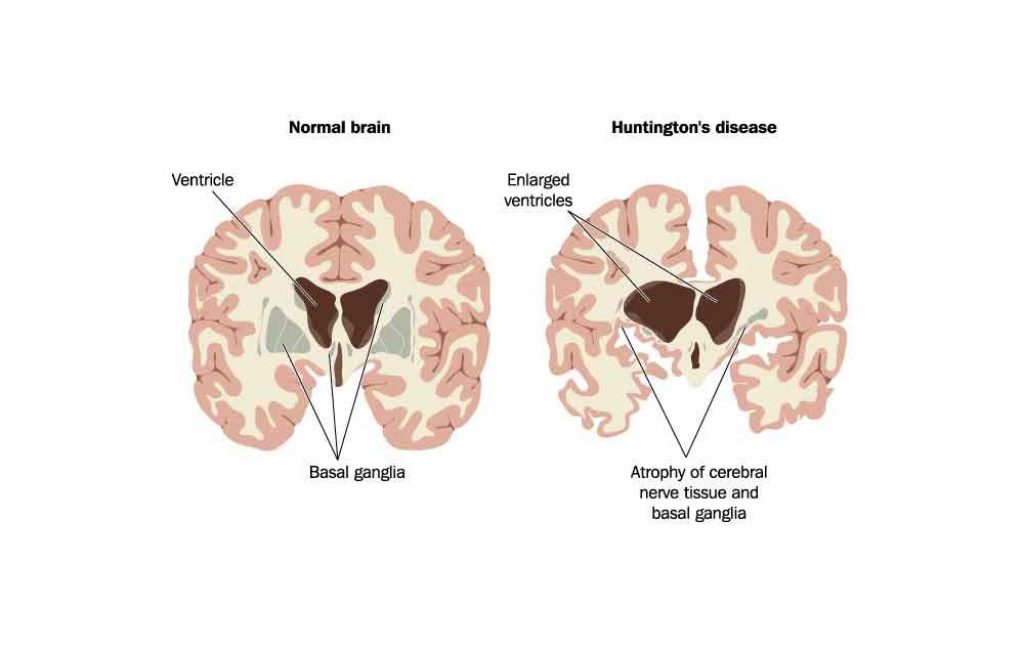 Huntington’s disease—or HD, as many sufferers and patient advocates call it—is a debilitating genetic disorder that affects 30,000 Americans, according to the Huntington’s Disease Society of America.Those who suffer from HD have a genetic mutation that triggers the gradual breakdown and death of nerve cells in the brain, says Susan Perlman, MD, a neurologist and director of UCLA’s Huntington’s Disease Center of Excellence.
Eventually, roughly 20 to 30 years after the disease appears, that cell breakdown results in the patient’s death—usually due to sepsis, pneumonia, or some other complication related to the disease, Perlman says.»The earliest symptoms start in the brain’s basal ganglia, which is tied to the mutated gene,» she explains. Those symptoms tend to fall into three distinct categories.What are they? Keep reading. (Heal your whole body with Rodale’s 12-day liver detox for total body health.)Physical Symptoms
For some HD sufferers, the disease first manifests as small tics or involuntary movements, Perlman says. «A lot of patients aren’t even aware of them,» she says. «Friends or family will notice fingers always tapping or a twitch in the face.» Unsteady walking, slurred speech, and uncoordinated movements are all common.Cognitive Symptoms
The second category of symptoms includes foggy thinking. «Jobs that require multitasking or multistep processes—the patient might find them more arduous,» Perlman explains. «They find it more difficult to keep up with the speed of activities, like they feel they’re slowing down.» Compared with the other two categories of symptoms, these thinking problems are usually more apparent to the person experiencing them. «Usually patients who seek evaluation themselves do so because of these cognitive changes,» she says.Emotional Symptoms
Depression and irritability are two ways HD may affect a sufferer’s mood or behavior. «You’ll see personality changes or an amplified version of traits the patient has had their whole life,» Perlman says. Surprisingly, these emotional symptoms tend to arrive separately from the cognitive or physical symptoms. «Eventually all these symptoms emerge, but that can sometimes take 10 years,» she adds. «For that first period of the disease, you often see the symptoms stay within one category.»Prevention Premium:9 Highly Effective Solutions For FibromyalgiaMORE RED FLAGS
You’re in your 30s or early 40s.
Some patients—about 10%—develop Huntingdon’s disease before age 18. These rare cases are known as «juvenile Huntington’s.» Another 10% develop the disease late in life. «It depends on the size of the mutation,» Perlman explains. «A larger mutation results in earlier onset.» Most patients see their first symptoms show up during their mid 30s or early 40s, Perlman says. «That’s obviously at the peak of a person’s career or family life, at a time when it has a major impact,» she adds.

You have a family history of Huntington’s or mysterious illness.
Huntington’s is almost always an inherited disease. «Sometimes mutations are known to emerge with no prior family history, but that’s unusual,» Perlman says. If you have a parent or grandparent who had the disease, you’re at risk, and a genetic test can tell you if you carry the mutated gene. «If you had a grandparent with the disease, it might not have been diagnosed as Huntington’s,» she says. In past generations, the symptoms of HD were often blamed on alcoholism, or just «going crazy,» she adds.

MORE: 8 Diseases That Have Fatigue As The Main Symptom

There are treatments available to help with the physical and emotional symptoms. Those include drugs and physical therapy. «For the first 5 years after diagnosis, a patient may not need any treatment,» Perlman says. But by the second 5-year period, treatment usually becomes necessary. A patient’s physical, mental, and cognitive function will progressively deteriorate until their death, she says.

While that’s a grim picture, Perlman says the hunt is on for better solutions. The Huntington’s patient population is small, but the nature of the disease overlaps with more common conditions like Alzheimer’s. A breakthrough for one might lead to better solutions for others, she says. There’s reason for hope. 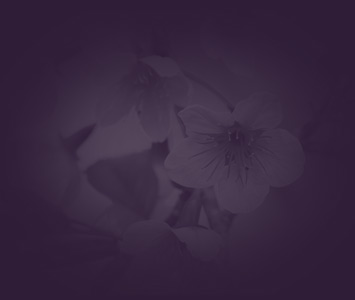